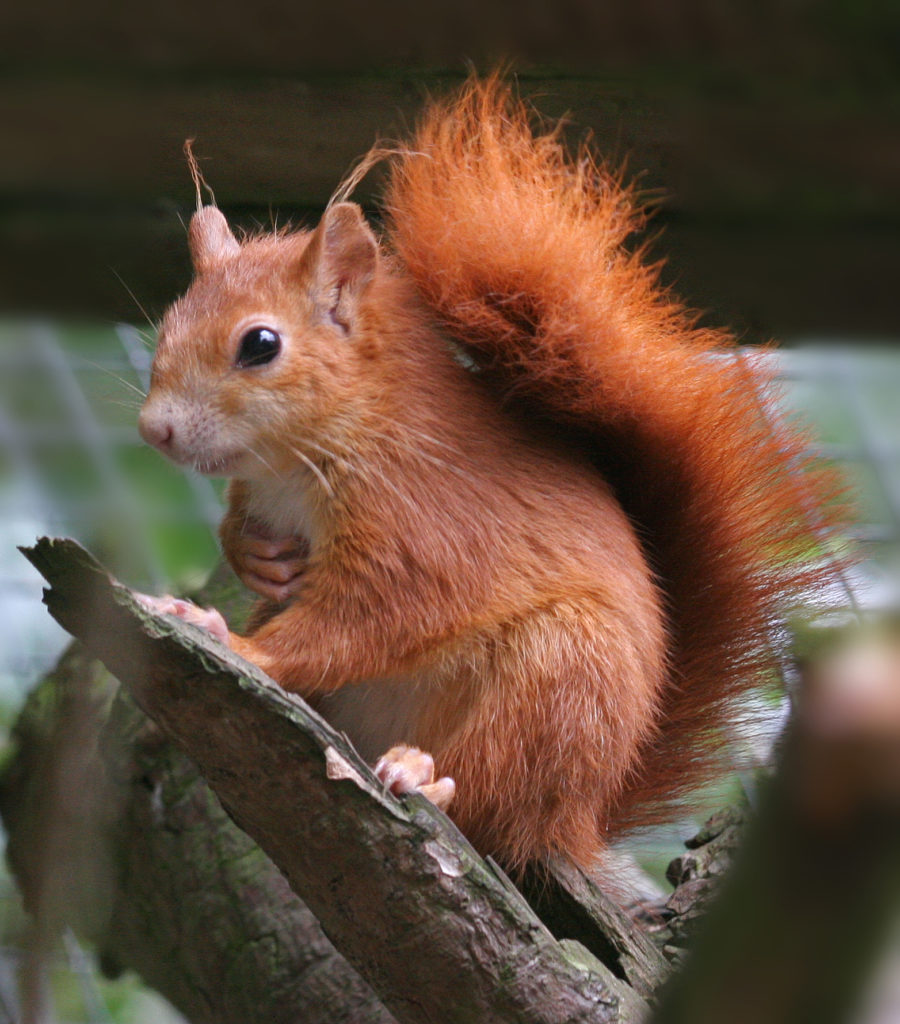 Red squirrels are native to Britain, but their numbers have been in decline for centuries. Find out how our decades-long breeding programme has made a difference.

A native species that needs protecting

You might be surprised to know that red squirrels are Britain’s only native species of squirrel, and you used to see them all over the country. But then in the 14th and 15th centuries, the demand for wood saw the timber industry grow and their habitat seriously threatened. That’s when their population first started to decline.

Nowadays, there are only about 120,000 red squirrels left, which is shocking when you consider there are 2.5 million of their grey cousins. Grey squirrels were first released in Cheshire in 1876, and soon became widespread. Sadly, they pose a health risk to red squirrels by carrying parapox, a fatal virus which they’re immune to but red squirrels aren’t.

Over 20 years ago, red squirrels were donated to Pensthorpe by the late David Stapleford, who founded the East Anglian Red Squirrel Group. In the years since, we embarked on an extremely successful programme, breeding hundreds of red squirrels. We’re proud to report that many of these were released into the wild in Anglesey and the Ogwen Valley in North Wales as part of a national breeding and reintroduction effort.

The end of an era

Our red squirrel project ended in 2021, with the last squirrels being rehomed with our partners across the UK. Other organisations and dedicated charities, including the Red Squirrel Survival Trust, are continuing to do their bit to breed and reintroduce red squirrels back into Britain’s countryside. We encourage you to find out about what they’re up to and how you can help.